Well we had a fantastic night on Wednesday down at XOYO for the launch of Word In Motion. There ws a great turnout with lots of our contributing poets and artists in attendance.

The night started well with everyone enjoying a glass of fizz and getting settled in before our good friend Dan Cockrill from Bang Said The Gun got things going and introduced performances from Paul Lyalls, Nikesh Shukla, Salena Godden, Rick Holland, Inua Ellams, Musa Okwonga, Francesca Beard and Murray Lachlan Young.

Smile for London founders Jo Kotas & Alex Stevens then introduced the films which were incredibly well received and quite simply brilliant! Maxi Jazz then took to the turntables and supplied a stellar soundtrack to the rest of the evening.

A cracking night and thanks to all who came down. There was so much positivity and love in the room, seeing poets meeting the animators who had brought their words to life was great. 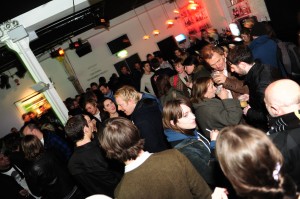 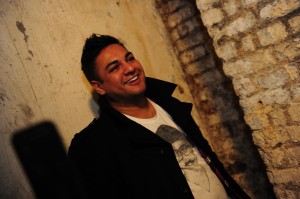 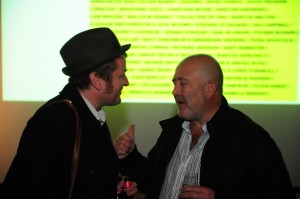 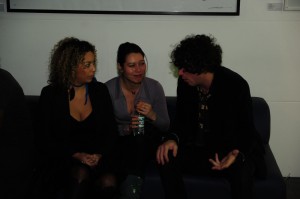 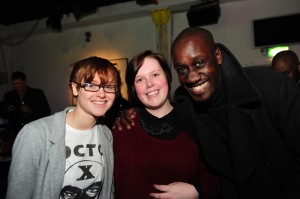 Alex & Jo of Smile for London 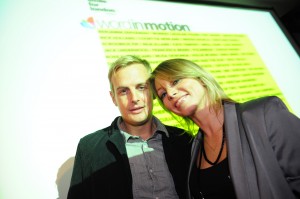 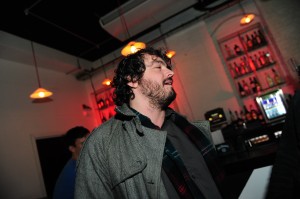 Kate Elizabeth Bentley in the middle 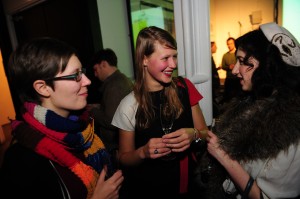 Dan Cockrill gets the poetry started 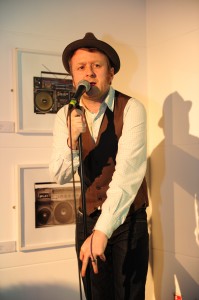 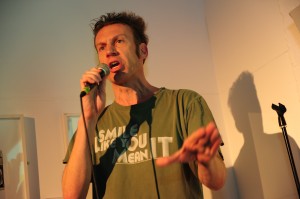 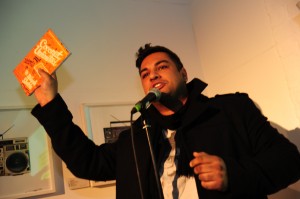 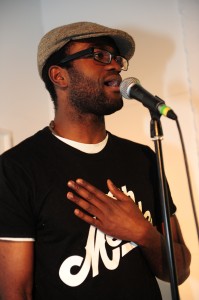 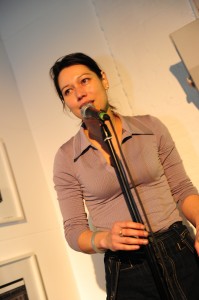 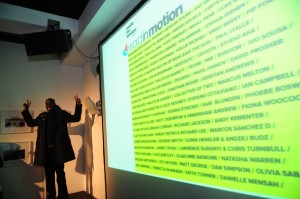 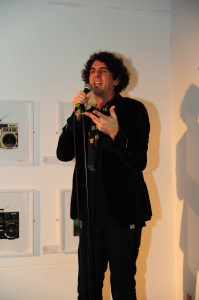 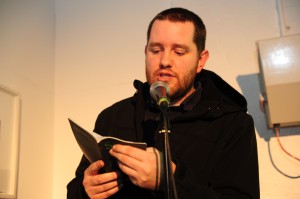 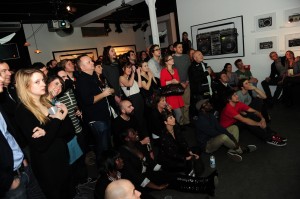 Cerys Matthews was in attendance 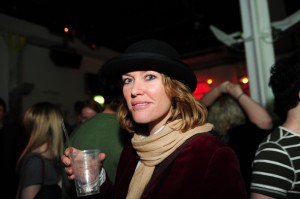 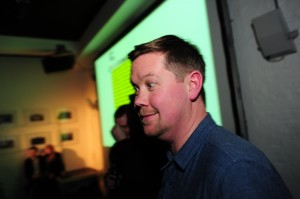 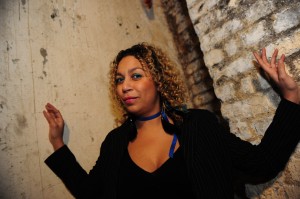 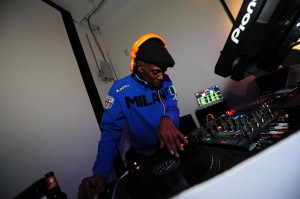 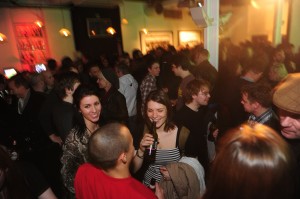