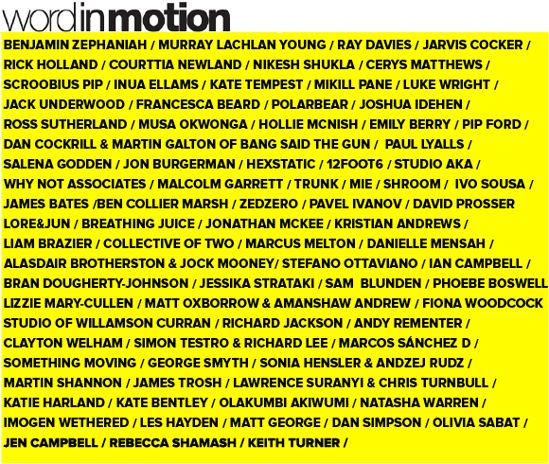 The team behind the first digital art exhibition on the XTP Underground screens, returned in January with their latest moving image exhibition, Word in Motion.

Smile for London invited London’s budding and established poets to uplift and inspire commuters during the bleakest month of the year with poems or prose of up to 40 words.

The pieces are being transformed by leading motion artists into 20-second-typographic-films, to be screened on the Underground platform screens for two weeks from 16th January 2012.

Taking it’s cue from the seeming indifference to literature and the written word during the London riots, Word in Motion aims to reinvigorate an interest in poetry and writing as well as amuse and visually inspire.

We have brought together a fantastic group of writers from the world of literature and music as well as some hugely creative and innovative motion artists and film makers including Smile for London veterans from our first exhibition, plus leading typographers and illustrators. We are honoured to have them all on board.

We also received some fantastic submissions from writers in response to our online request for contributions. These were judged by Bang Said The Gun, Jarvis Cocker, Cerys Matthews, Murray Lachlan Young and Mark One, BAFTA winning director and creative director.

Word in Motion specifically set an open brief to uplift and inspire and will feature collaborative pieces guaranteed to intrigue and excite.

The illustrators, typographers, animators and filmmakers picked their poems blind with no knowledge of which writers’ work they chose to animate. This selection process was done to encourage a spirit of democracy and ensure the artists have an emotional engagement with their chosen poem.

The process has ensured we have many exciting collaborations to unveil and some fantastic contributors to tell you about. We will be running features on all our contributors via our website and blog over the coming days and weeks, but to whet your appetite we’d like to give you a sneak preview of a few collaborations to expect.

How about legendary graphic designer Malcolm Garrett and self-styled artist and salad enthusiast Jon Burgerman. Both artists have long embraced digital technology in their work and this joint venture is set to be an inspired work with Jon supplying the words and Malcolm the imagery. 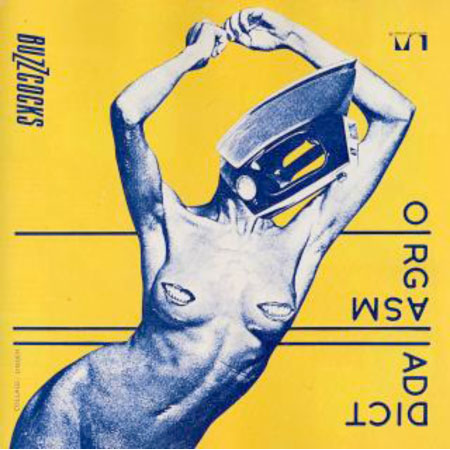 Malcolm gives a few thoughts on new ventures in design http://www.youtube.com/watch?v=ENVBmPhg9Hk and here we have some great live doodling from John http://www.viddler.com/explore/Jonworks/videos/17/ 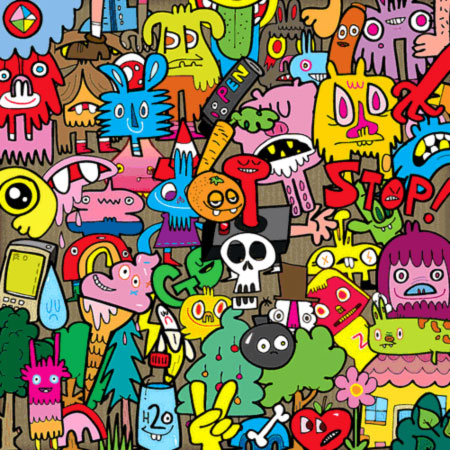 Another exciting proposition is the pairing of popular music legend and man of the people Jarvis Cocker with the considerable artistic talents of Liam Brazier. Smile For London have worked with Liam before and we can’t wait to see how Jarvis’ lyrics will come to life in his capable hands.
Jarvis Cocker’s inimitable style

Smile For London have worked with Liam before and we can’t wait to see how Jarvis’ lyrics will come to life in his capable hands.

And we have to show this very apt poetic animation by Liam, titled ‘Girl from the chip shop’ 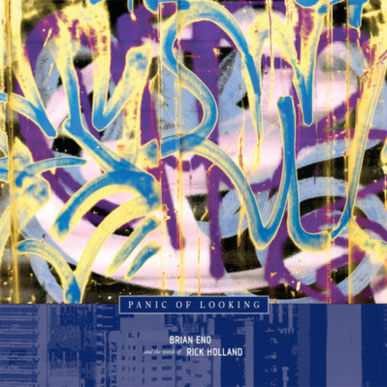 Rick Holland, author of the fantastic ‘Story The Flowers’ and long time collaborator with Brian Eno, will see his work transformed by digital artist Jessika Strataki who’s ‘Experiment With Sound’ pieces have already explored a synergy between motion art and the written word. 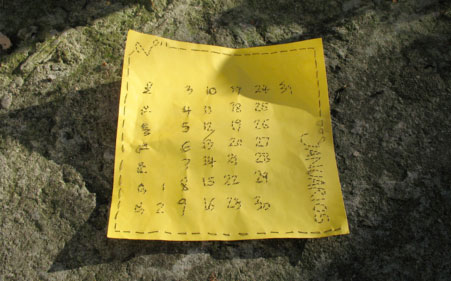 Rick also took the WiM breif to a poetry workshop he was running at the Centrepoint Hostel, where 20 year old Olivia Sabat, one of the residents, wrote a wonderful poem that will appear in the exhibition.

We cant wait to see Word In Motion raise a Smile for London.