Guest Artist Profile
Oliver Michaels, originally of London, but now based in New York, has been working as an artist for the last ten years. In his pieces, he creates a structure where documentary and fantasy are combined, allowing interactions, objects or spaces to form irrational, defective or ridiculous filmic sculpture.

What do you dislike about the industry?
Reality… Specifically that mostly creativity is in bed with the market. I want to see films made where the creators say, ‘I have this half idea, I’ve got no understanding why I want to make it, it’s probably going to be unwatchable garbage but lets throw 20 million at it and see what happens.

What is your favourite thing about London?
Black taxi’s, Double Decker bus’s, Big Ben, Madame Tussauds, the changing of the guards, fish and chips, feeding the pigeons in Piccadilly, posing with the guards behind St. James Palace, getting caught out in the rain, warm beer, bland food, seeing a great musical and the guy that says ‘mind the gap’ on the tube.

Do you find it difficult to keep the balance between artistic integrity and financial gain?
No not at all, I always keep my integrity and rarely make any money. 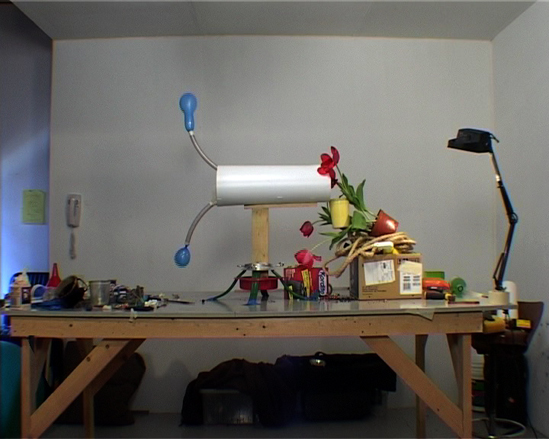