Radio Soulwax is back! If you’re unfamiliar, here’s what Soulwax (aka 2ManyDj’s) say, “It’s a radio station, but not as you know it. For now, it’s a growing collection of 24 one hour-long mixes with visuals that we are sharing with you for free, and hopefully it will become a platform for many more things to come. We call them mixes, but in reality they are more like musical films based on the record sleeves. ”

Laurie Hill, a Smile for London guest artists has been hard at work animating these hour long mixes for Soulwax. Released last week was Jack In The Box, for which Laurie breathes life into the typography featured on 80’s house record sleeves. You can catch Jack In The Box at 1pm and 10pm and 4am. But don’t worry if your miss it, every hour is an audio visual spectacular with it’s own distinct twist.

Tune in to Radio Soulwax
Find out more 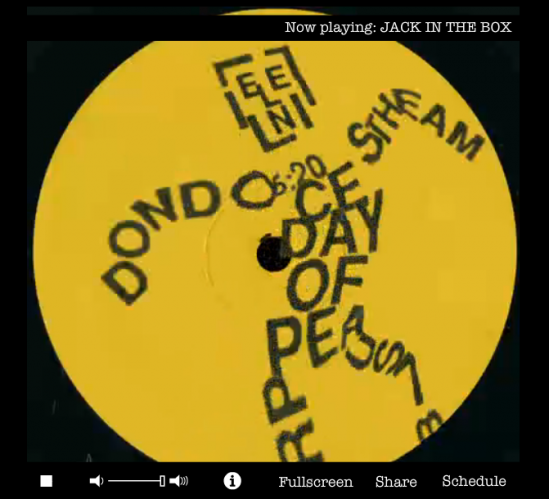 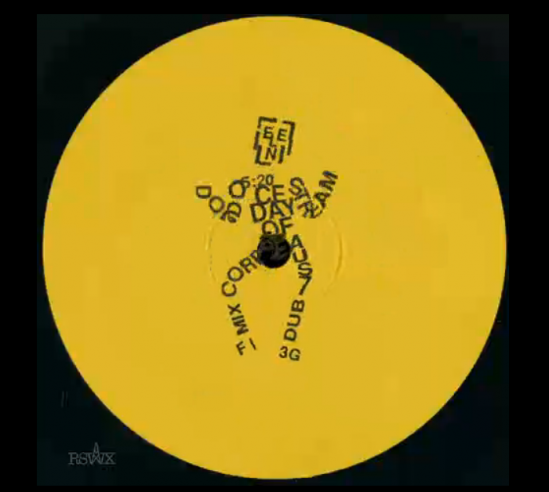 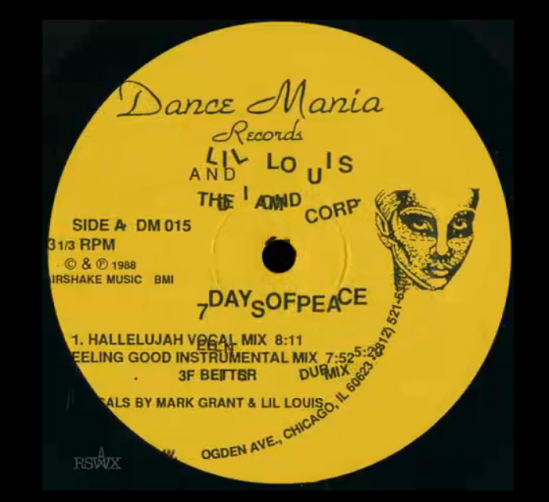