Headlong Theatre company is inviting short film submissions in conjunction with their next production DECADE.
No-one can forget the moment they heard the news. September 11th, 2001 sent shockwaves across the globe. It was a day that was supposed to change the world forever.

Ten years on, a team of major writers and thinkers explore our responses to the defining event of our times in a new production from Headlong, creators of the multi award-winning ENRON.

Rupert Goold’s theatre company transforms a former trading hall into an immersive theatrical experience, taking you from the tranquil setting of St Katharine Docks on the River Thames to the bright blue skies of downtown Manhattan and beyond. 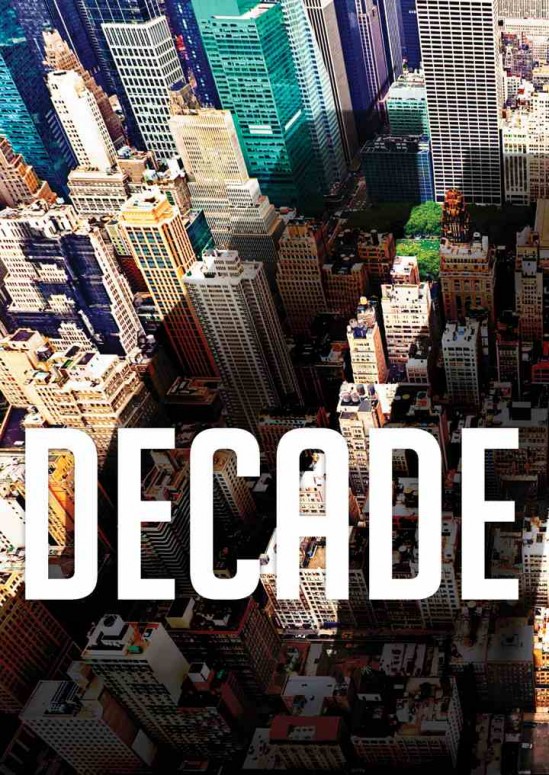 In conjunction with Headlongs theatre production, they are inviting film makers from all around the world to submit films of between 2 and 5 minutes length to respond to the question of what is the legacy of September 11th ten years on. Filmmakers working across all genres of film are welcome; fiction, non-fiction, silent, documentary, video art – there are no limits on form or content.

The best films will be selected to be shown on www.decadeheadlong.com and may be shown in the performance space alongside performances at St Katharine Docks between 1st September and 15th October.
Email submissions and questions to decadefilm@headlongtheatre.co.uk no later than 12pm 1st September 2011.